Speaking of structure, the last days of Paris Fashion Week Fall Winter 2017 featured some of the strongest competitors, from Elie Saab’s poetry in motion to Celine’s loose silhouette falling with perfection.

Black is the new blue for Dior, Maria Grazia Chiuri uniform-inspired collection that exuded an undertone of power, while Each X Other spoke about cocooning through almost all of its comfortable materials.

Elie Saab was once again the king of dressing princesses, the atmosphere was a serenade in somber pieces inspired by the ballet Giselle. The detailed work sewn into the fabrics was sprinkled over couture delights in his signature style: closed waists that hold together the fairytale fabrics flying around freely.

The slender silhouette of the season was granted to Andrew Gn who contrasted black and white in rich geometrical patterns with puffed sleeves and over-the-top earrings adding a royal touch to the statuesque figure.

Yohji Yamamoto‘s master technique to manipulate thick fabrics unfolded in linear traces with subtle hints of volume but following his tailoring tradition in also traditional shades of black and gray due to his outspoken preference to focus on materials rather than color.

Plain colors were also seen at Nina Ricci, oh what a beautiful way to recreate femininity without any need to make the fabrics go sheer or cinch the silhouettes, the palette in grays with a promise of lilac and foamy shades of pink involuntarily dreaming of amalgamate themselves with the interiorism color trends for 2017 that state soapy shades as preferred. Accessories complimenting the proposal were boots, belts and gloves all in soft textured leather.

Céline closed a fashion week obsessed with the masculine. Some previous brands mixed it with laid-backness and comfort, others added it to a half feminine half masculine show, Céline however mixed the both together with some pieces resembling deconstructed oversized manly suits and trench coats while feminine trousers and shoes created the carefully calculated opposition, the purpose of the collection was complete and unified with neutral colors interpreted for both sexes but directed towards womenswear; and with so integrating an event that subtextually spoke of the power of woman – confirmed, reaffirmed and brought together once again- now equaling men, even in the wardrobe area. A successful and ad hoc proposition from Paris, following society’s desire of equality in the face of todays’ menace to smear the feminist agenda. 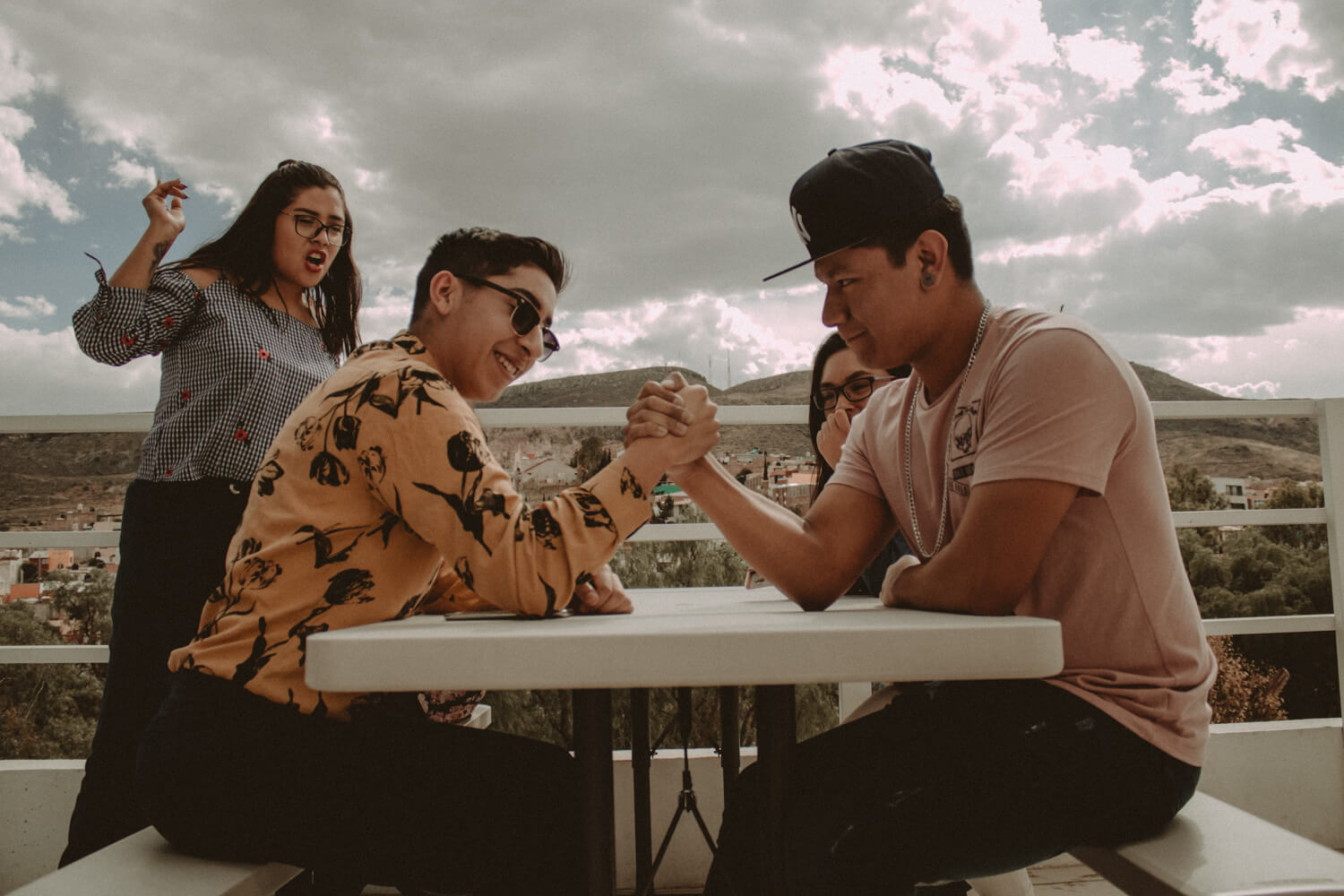 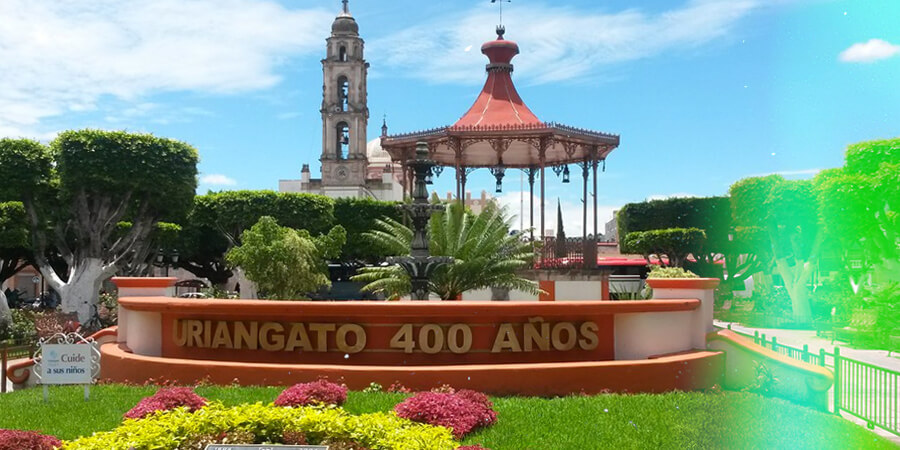 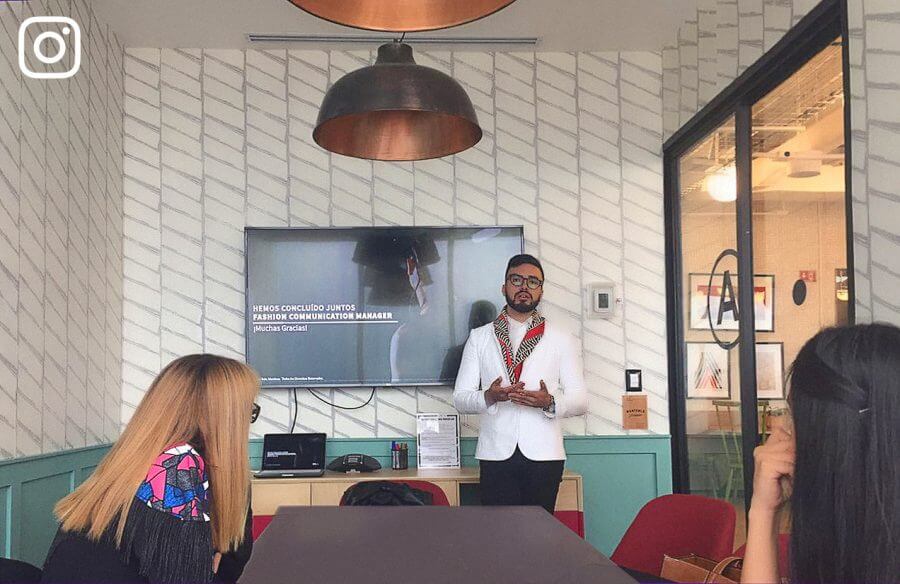 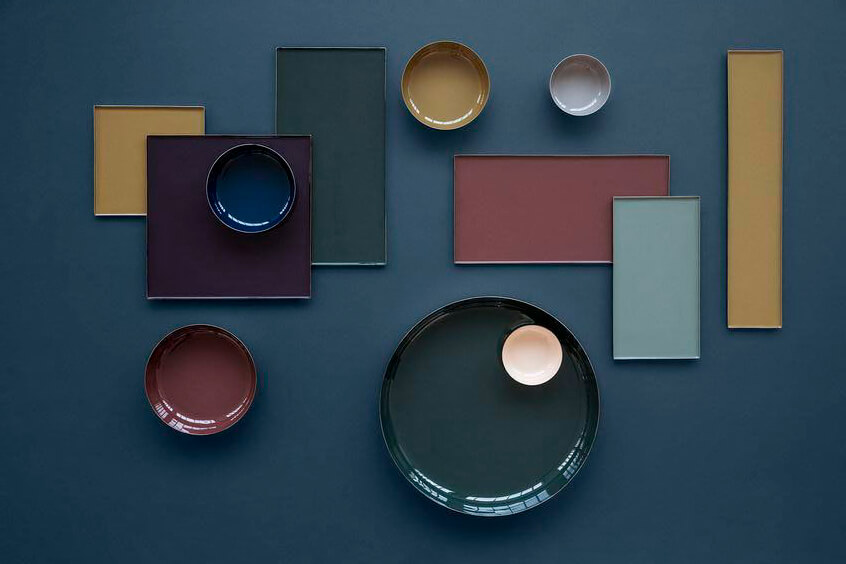 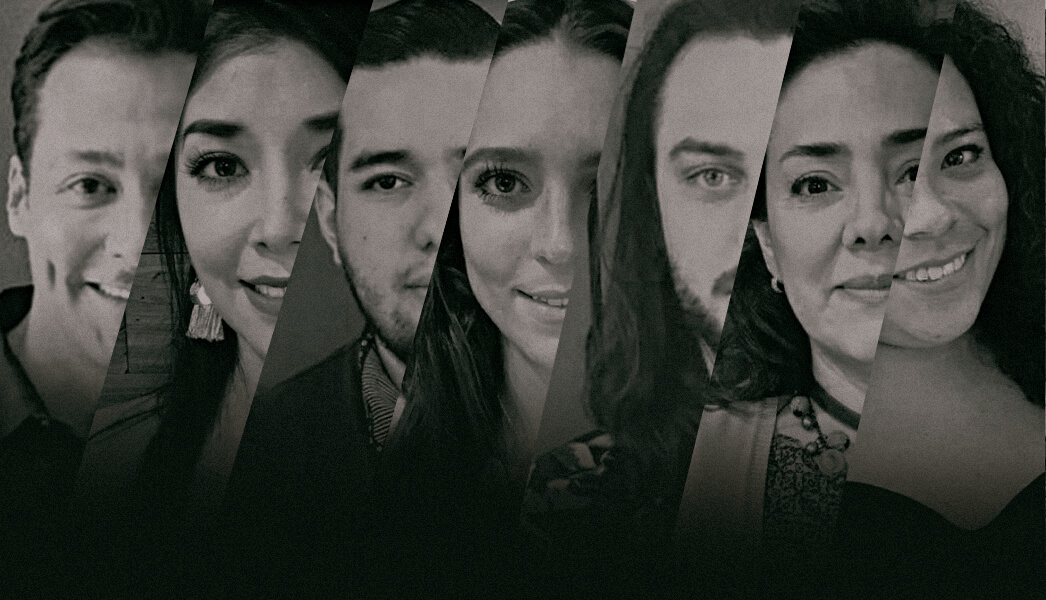